Well, the new camera has arrived and I've had a good few days to play around with it and see what it's capable of. You can definitely call me impressed. While the critical image quality will never quite match the large-sensor performance of my SLR, it really is very good. The focus is crisp, the speed is acceptable, the zoom range is almost frightening and the resulting photos are detailed and have pleasing colours. 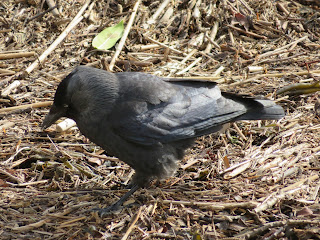 I'm actually using it almost exclusively on Auto at the moment, but I've experimented with switching into Program mode to do some macros of flowers with excellent results. I have even taken a couple of sequences to turn into panoramas and the lack of distortion at medium zoom settings makes this a pleasure. 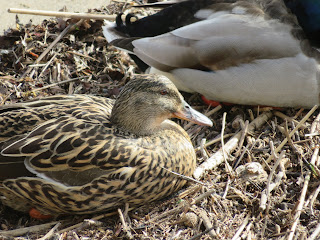 I can't quite hold it steady at maximum zoom, but I only need to lean against something solid and let the shake-reduction take a hand and the results are really good. I don't think I will ever get used to not having a viewfinder, but I can live with it for the convenience of having such a powerful camera in my coat pocket all the time. 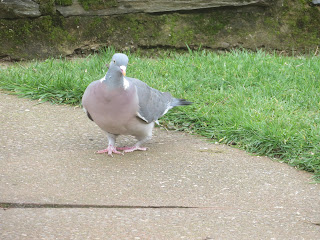 So, the birds are visible and identifiable (most important for a trip to the dark continent and a competitive list). I haven't had time to do any real landscape stuff yet - I did struggle into Dhoon Glen yesterday with really painful results, but the images are a bit too busy for my liking - but as the trees gain their leaves in the upcoming weeks I'll get more chance I hope. 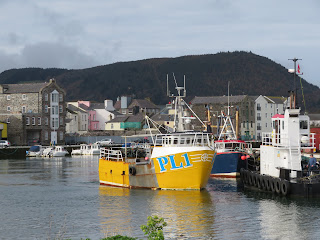 There are sure to be more photos to follow and I hope they continue to surprise me with their quality as the coming weeks unfold. 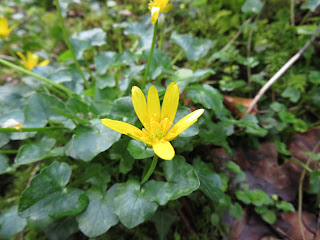 Posted by David Kinrade at 1:48 pm
Email ThisBlogThis!Share to TwitterShare to FacebookShare to Pinterest

Dead Lens - The Next Steps

Sadly, while I was on holiday over Christmas in Uganda, a fault developed with my trusty main lens  -  a 10 year old Sigma 50-500mm zoom. It had probably taken around 50,000 photos both at home and in Africa, often being my on-camera lens for almost the entirety of a given safari.

It was incredibly heavy, difficult to hold still, unwieldy and - when zoomed - far to long. It did, however, take superb photos and give a range of focal lengths that were simply unbeatable. Oh, and it was not too expensive (as these things go) at around about £1000.

Anyway, it is no longer in working condition - probably one of the helical cams in the focus mechanism has failed - and basically unusable either manually or on auto-focus. I contacted Sigma on my return from Africa - I would be happy to pay a couple of hundred pounds to get it fixed - but they no longer have spare parts and cannot do anything with it.


Well, I really do need the range of the 500mm (that's 750mm equivalent on my APS-C sensor camera) for birds and wildlife. I don't really use the big lens for the TT races as the bikes are too close for it and the weight limits my ability to pan with the action anyway. So all I need is something that can give me the focal range when I need to capture those far-away birds and smaller mammals.

I could get the more modern version of the 50-500 Sigma. It is optically stabilised, but heavier and slightly bulkier. Also, it is still around £1000 and finding one in Pentax mount is difficult. Pentax make a very well regarded zoom that does 150-450mm, but it is almost £2000.

If I'm honest, I don't really want to haul this much weight around any more. And I would rather have another week or two in Africa than spend this much on a new lens. I actually have a very old Sigma 400mm fixed-focal lens that is on loan to a friend that is much lighter and still gives acceptable quality. I'll probably get that back and put it in the bag for the next trip anyway.


As I spent more and more time looking at lenses and possible combinations, I even started looking at super-zoom bridge cameras - taking a separate camera for the long-range stuff would still be lighter than the lens alone would be. This ultimately brought me round to looking at super-zoom compact cameras. I'd never really thought about these as an option before. I knew I could get a bridge camera that would go to around 1000mm, but I'd never studied the pocket-able ones that go to a similar maximum zoom.

I'd accept that the final image quality would never be as good as I would get from the DSLR and the Sigma - but I could end up with a bit more range and pretty decent performance. As always, I'd spent far too much time comparing different makes and models - as well as different zoom ranges - leaving myself a bit confused about what I would actually want.

I thought about it and decided I had plenty of time to make a decision and more models would possibly arrive between now and the autumn. Then I saw an offer on Amazon for a b-grade at a really good price and decided to take the plunge. 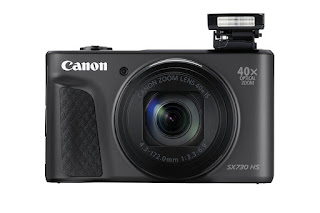 So my Canon SX730 HS is on the way - it may even be here tomorrow. It is last year's model, but has a good range of features and a zoom range of 24-960mm (40x). I'm happy to accept its limitations and failings, knowing I'll be using it in good light and alongside a much more capable DSLR for specific tasks. Best of all, a slightly cosmetically damaged camera is mine for less than £210. It will fit in my camera bag with ease and can even live in my jacket pocket the rest of the time.

I'll post photos when it arrives - I'm bound to have at least a little interest in getting out and testing its capabilities. At the very least I will need to get used to using something so different from the camera I currently use and in particular one without a view-finder.