I'd pretty much always planned to replace my main camera at some point, but particularly if I was going to go back to Africa. I had resigned myself to waiting until the end of the year and seeing if there might be a bit of an offer around Black Friday. It was always going to be expensive, but the current camera is more than eight years old and starting to get a little bit twitchy in the buttons. It really doesn't owe me anything, having been to Kenya, Namibia, Botswana, Uganda and Zambia with me and taken almost 60,000 photos. 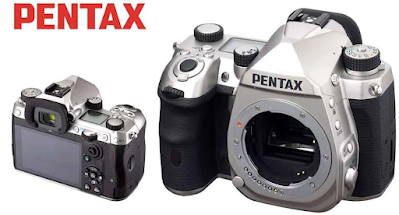 So, I've splurged far too much money on a new one, as the prices were heavily discounted and inflation is rampant. This is a Pentax K3 Mark III, and it's better than the old K3 in just about every field except perceived battery life. I'll need a lot of time to get used to it, but I've still got a full six months until I head off to Tanzania and I should be used to it's quirks by then.
I'm starting off slow with a few simple landscapes and lots of plants to test out the colour response, but so far, it is nothing short of fantastic. Everything is quick, intuitive and very smooth. I've got to do lots of adjustments to get the Autofocus response and the colour settings just how I like them, but that shouldn't take too long once I spend a few hours just taking photos.

Sadly for my bank account, I couldn't resist finally getting something to replace the venerable - but now long gone - Sigma 50-500mm zoom as well. That something is the Pentax 150-450mm HD D-FA F4.5-5.6ED DC AW. (That's quite a mouthful, but it describes a 150mm to 450mm zoom lens designed for full frame with fancy glass in the lenses and special coatings on the glass). It's been back-ordered, so a good job I decided to get it now rather than in the autumn.
That's by far the most money I've ever spent on a single item without wheels - twice in a row. The lens is even more expensive than the camera body and I've now got to try and get my money's worth out of the combination.

I'll add a couple of photos here to give just a hint of the quality that comes right out of the camera. They are all taken with the K3 Mk III and my trusty but compact Tamron 18-200mm walk-about lens. I'm starting off slow, trying to get a feel for the colours and focussing abilities first. 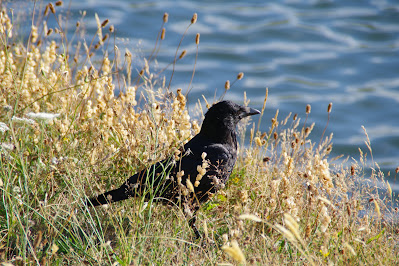 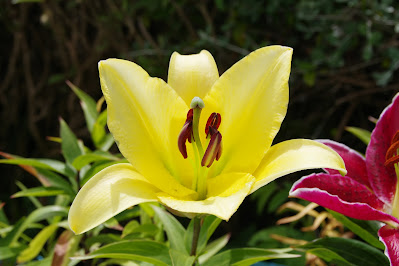 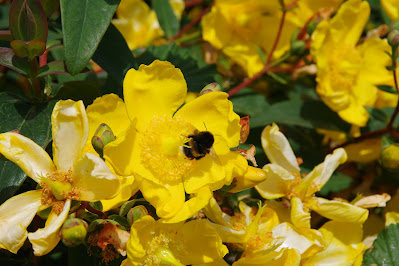 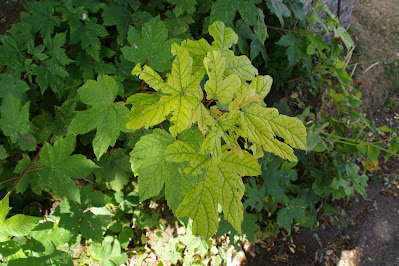